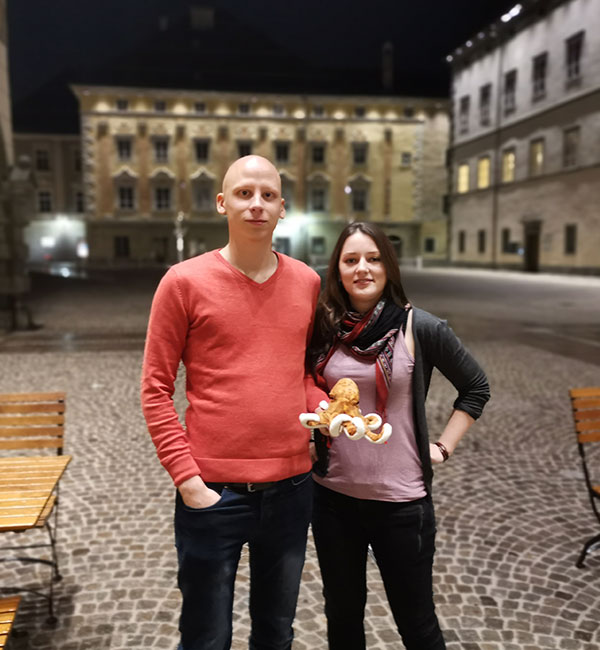 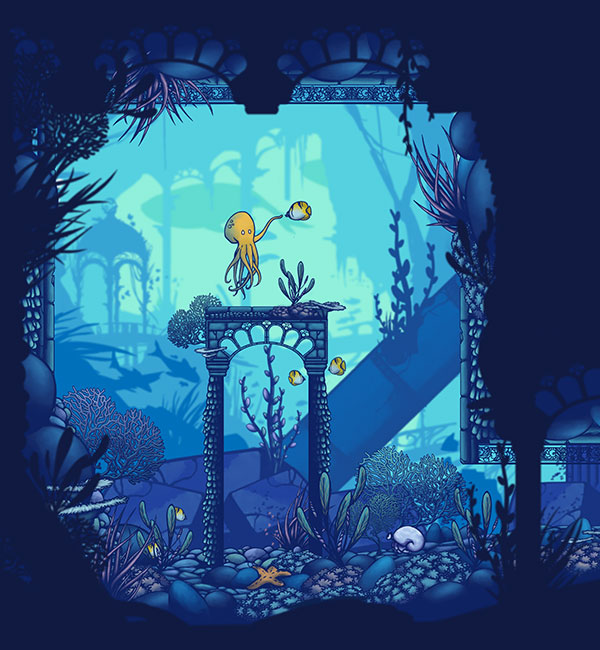 Dirty Paws Studio develops and sells video games in its own name. Its first commercial video game for consoles and PCs is Project Octopus. In it, the player controls the eight tentacles of an octopus and explores a fantasy underwater world. Besides having an innovative set of controls, the product conveys information about the sea and environmental protection.

Future plans: The goal of the young business is to create and sell innovative video games. In the longer term, the two founders want to bring the video game industry to Carinthia. A partnership with the Alpe-Adria University of Klagenfurt ensures an input of scientific know-how into the projects, which is also an essential part of the strategy. Right now, Project Octopus  is in the final stages of development, which is self-financed. This will be followed by a QA phase, after which the game will be put on the market via online sales platforms.